Browse our latest episodes. Take a trip through travel history. 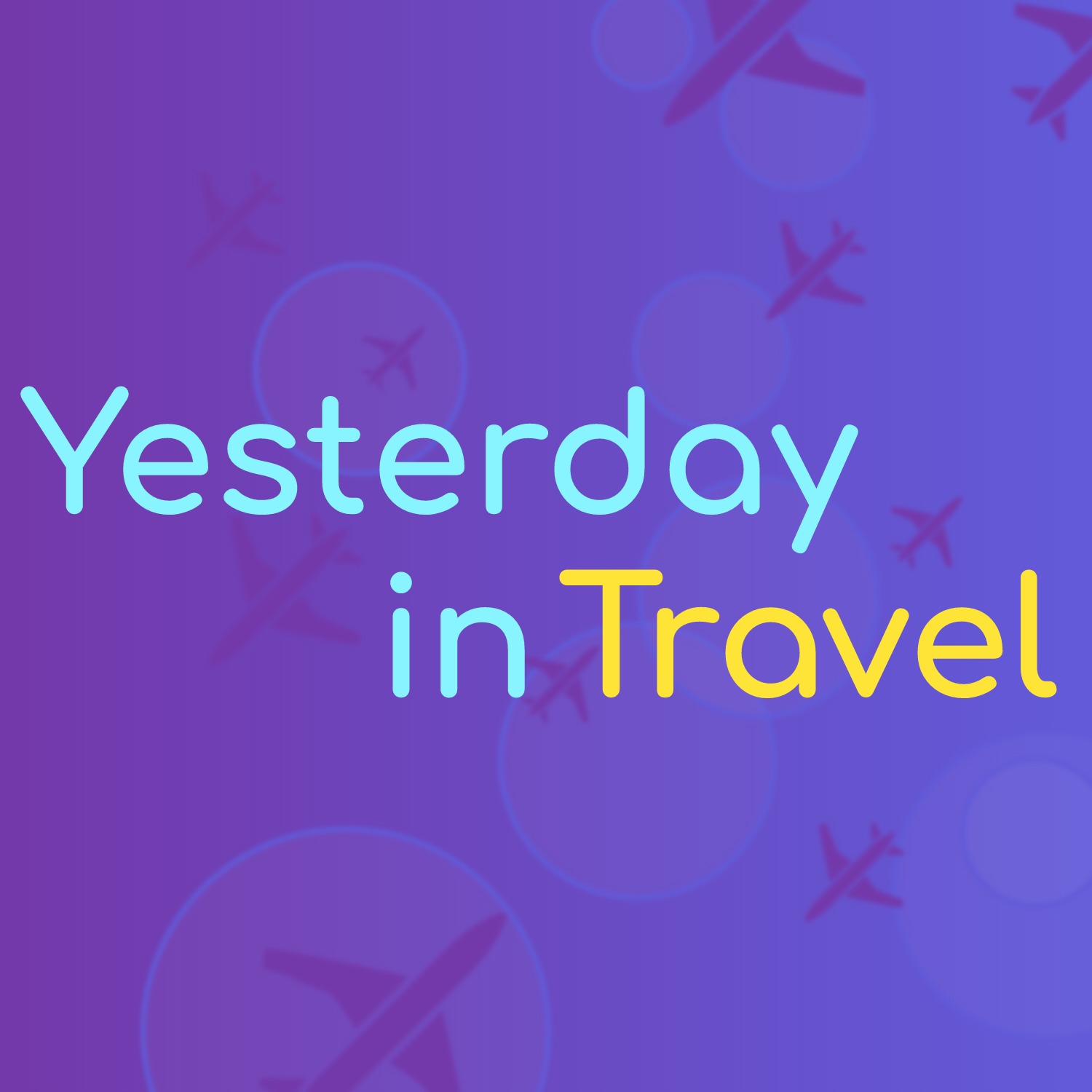 On today's episode we explore a moment of travel history from our own backyard—New York City. We get into the story of when Fidel Castro visited Harlem in September 1961. This was not only a big moment in travel history—few foreign leaders, if any, had paid a visit to Harlem before Casto—but it also tells us a lot about racial politics during the Cold War.

In this episode, we explore a travel story from our own backyard: New York City. In September 1960, the Cuban leader Fidel Castro arrived in town for a UN Meeting — and caused significant waves in the process. His move from midtown to Harlem tells us a lot about racial politics in the US, the END_OF_DOCUMENT_TOKEN_TO_BE_REPLACED

Jump back with us to 2004—when the city of Medellin in Colombia opened its MetroCable. These “urban gondolas” ferry residents from the high, historically poor slopes of the city to its center, giving residents access to better jobs and a stronger sense of community. Travel is often a big picture word. Medellin provides a good END_OF_DOCUMENT_TOKEN_TO_BE_REPLACED

In the first episode of our second season, we discuss Frederick Douglass’s 1845 trip to Ireland. Douglass goes to Ireland to escape the fervor which followed the publication of his autobiography—and because his new fame meant that his former “owner” might track him down. Douglass’s trip to Ireland would be an inflection point in his END_OF_DOCUMENT_TOKEN_TO_BE_REPLACED

“Only Nixon Could Go to China”

In July 1971, U.S. President Richard Nixon made a stunning announcement. He planned to go to China in 1972, ending decades of animosity between the two countries. Many of his fellow Republicans were horrified. The press was cautiously optimistic. Nixon himself believed the trip would play an important role in his strategy of Cold War END_OF_DOCUMENT_TOKEN_TO_BE_REPLACED

Today, we’re going to Spain. Specifically, to a moment in the late 1950s when Spain revolutionized its economy—and how it viewed tourism. After years of stagnation and war, years in which Spain had closed itself off to the world, the country began to slowly open again. As a result, tourists flocked to Spain’s beaches and END_OF_DOCUMENT_TOKEN_TO_BE_REPLACED

For this episode, we’re going back in time to Tokyo—specifically, to the 1964 Tokyo Olympics. Why talk about the Olympics on a show about travel? The 1964 Olympics completely revolutionized the world’s image of Japan. Tokyo reinvented itself as a dazzling, forward-thinking metropolis and lay the groundwork for much of its futuristic reputation today. Listen END_OF_DOCUMENT_TOKEN_TO_BE_REPLACED

In this episode, we discuss a phenomenon that occurred in the 1950s—the great influx of Puerto Ricans moving to New York. Why did they come? How? We get into it! Plus, enjoy a brief history lesson about the relationship between the United States and Puerto Rico. Spoiler alert: it’s complicated. Maybe that will change in END_OF_DOCUMENT_TOKEN_TO_BE_REPLACED

Kraftwerk and the Trans Europ Express

For our next episode, we go all the way to Germany—West Germany, that is, in the year 1977. This is the year that the German band Kraftwerk released their album Trans Europ Express. Not only is this a revolutionary moment in music, but a truly remarkable moment in travel. Their lyrics celebrate the Trans Europ END_OF_DOCUMENT_TOKEN_TO_BE_REPLACED

For our fourth episode, we take a look at President Obama’s historic trip to Havana in 2016. In this episode, we talk about what led to Obama’s 2016 trip, what happened during his trip, and what his trip means for Americans who want to travel to Cuba today. This is our longest episode yet—and for END_OF_DOCUMENT_TOKEN_TO_BE_REPLACED

George Harrison and the Hippie Trail

In episode three, we’re taking a trek to the Hippie Trail—an unofficial route popular among young Westerners looking for enlightenment. George Harrison did not walk the Hippie Trail himself. However, his interest in Eastern culture and music amplified ideas about Hinduism, India, and yoga. In this episode, we discuss Harrison’s 1966 trip to India. The END_OF_DOCUMENT_TOKEN_TO_BE_REPLACED

Something went wrong. Please refresh the page and/or try again.

Stay up to date on all our latest episodes